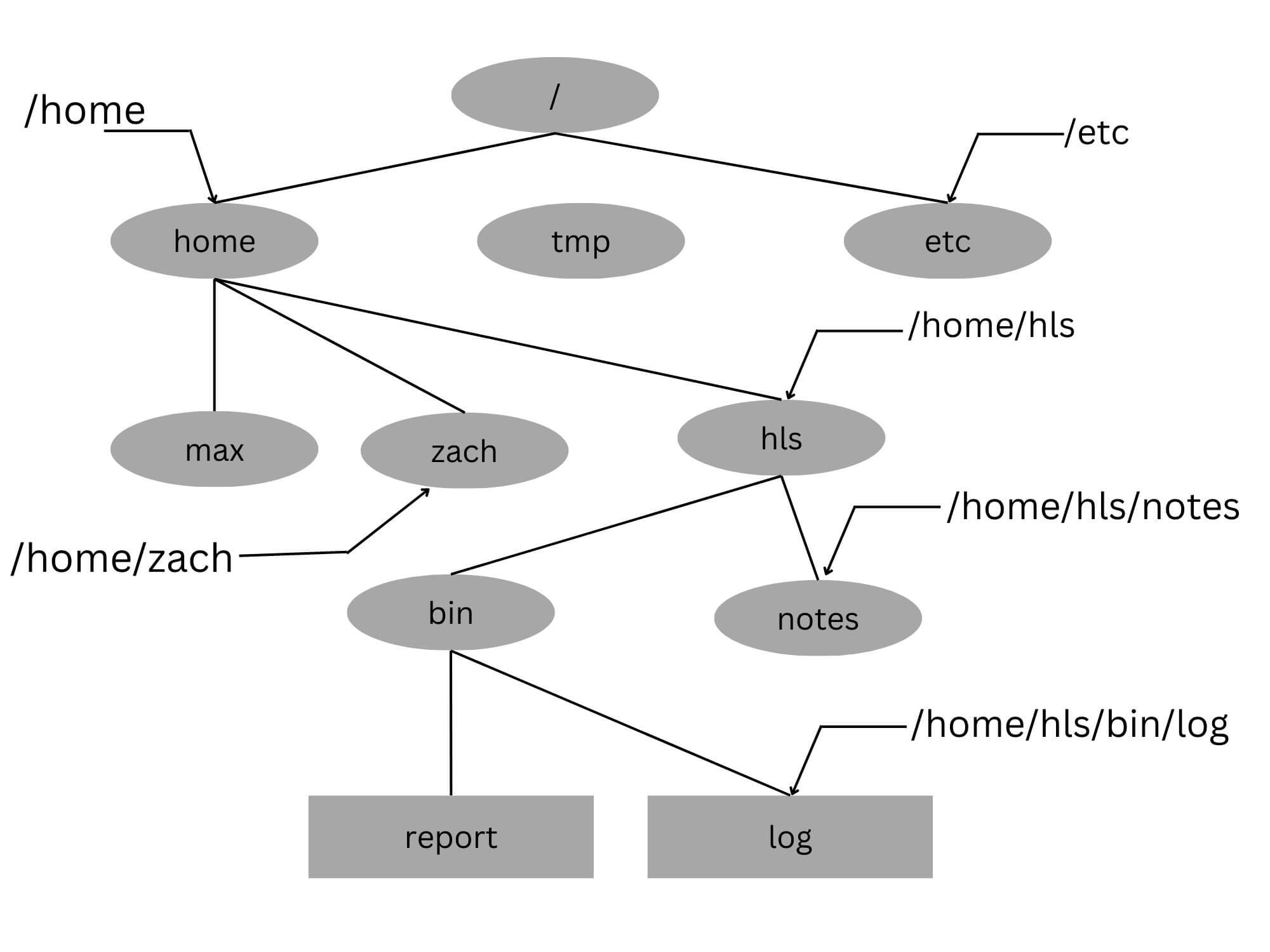 Environment and Path Setting in Linux – Bash shell is used for various purposes under Linux. How do you customize the shell environment variable under Linux operating systems?


You can use shell variables to store data, set configuration options, and customize the shell environment under Linux. The default shell is Bash under Linux and can be used for the following purposes:


You can use the following commands to view and configure the environment.

To display the current environment, type the following command:


Note – There are other values available in the environment depending on your system. we are not displaying the whole values here.


The $PATH defines the search path for commands. It is a colon-separated list of directories in which the shell looks for commands. The $PS1 defines your prompt settings. see the list of all commonly used shell variables for more information. you can display the value of a variable using the printf or echo command.

You can modify each environmental or system variable using the export command. Set the PATH environment variable to include the directory where you installed the bin directory with Perl and shell scripts: 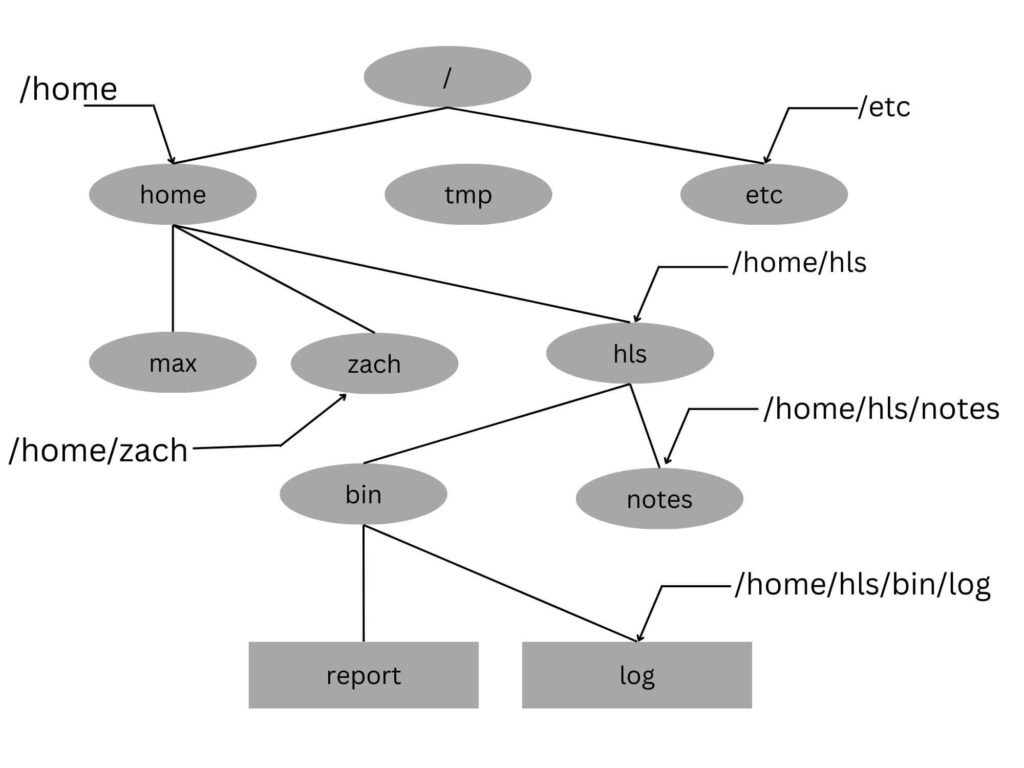 The part of a pathname following the final slash is called a simple filename, or basename. the above figure shows the absolute pathnames of directories and ordinary files in part of a filesystem hierarchy. 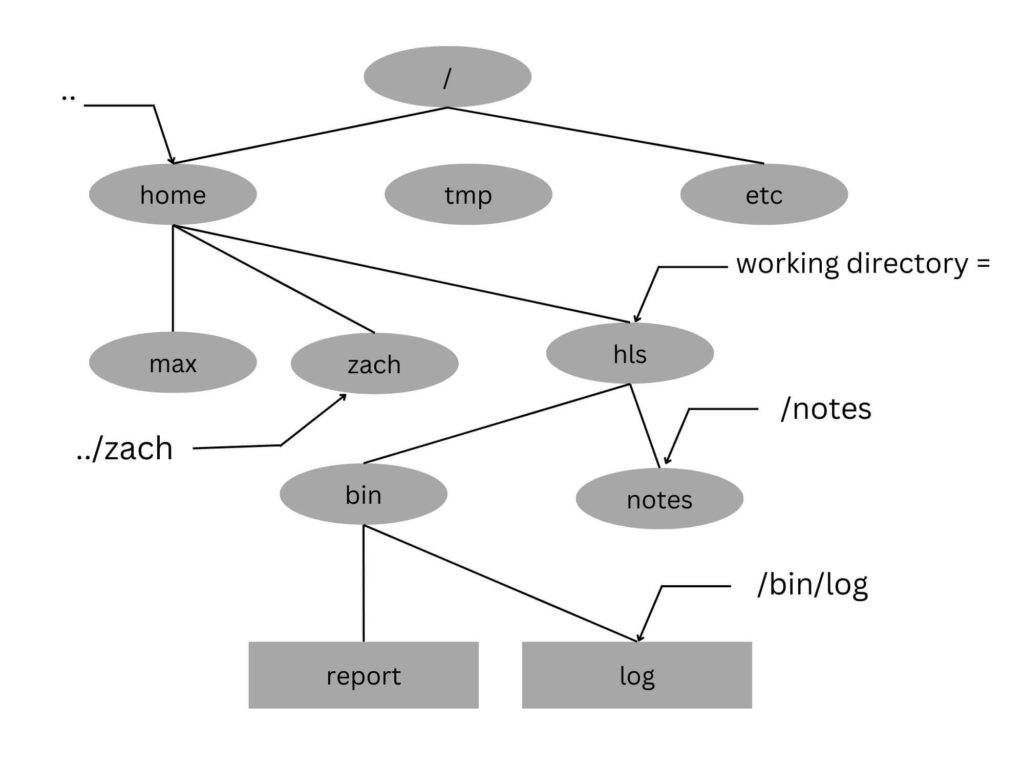 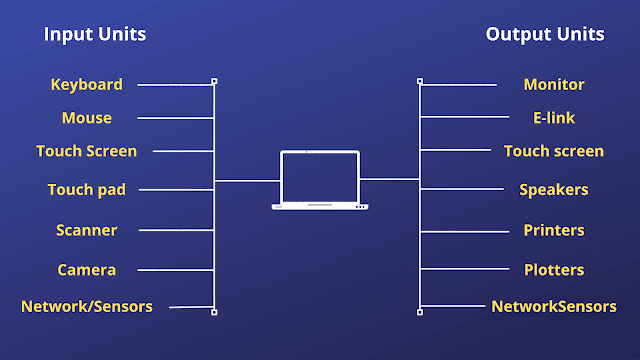 Comments (2) on “Environment and Path Setting in Linux”