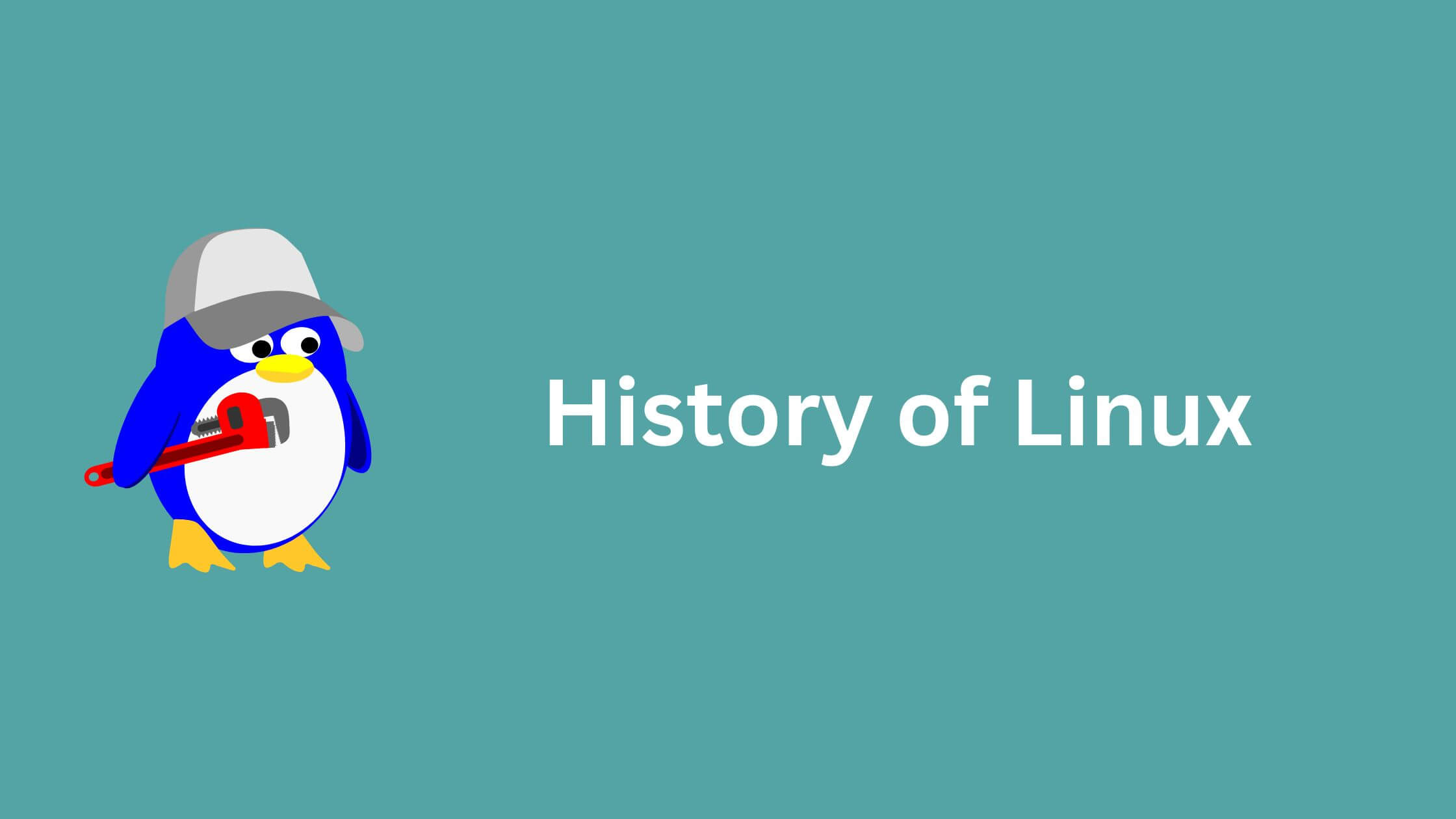 
Linux systems are described as Kernel and shell. The kernel is the main program of Linux systems. It controls hardware, CPU, memory, hard disk, network card, etc. Shell is an interface between the user and the Kernel. The shell interprets your input as commands and passes them to Kernel.


Linux is based on Linux operating system traditionally associated with heavy computing, stability, and backend services. 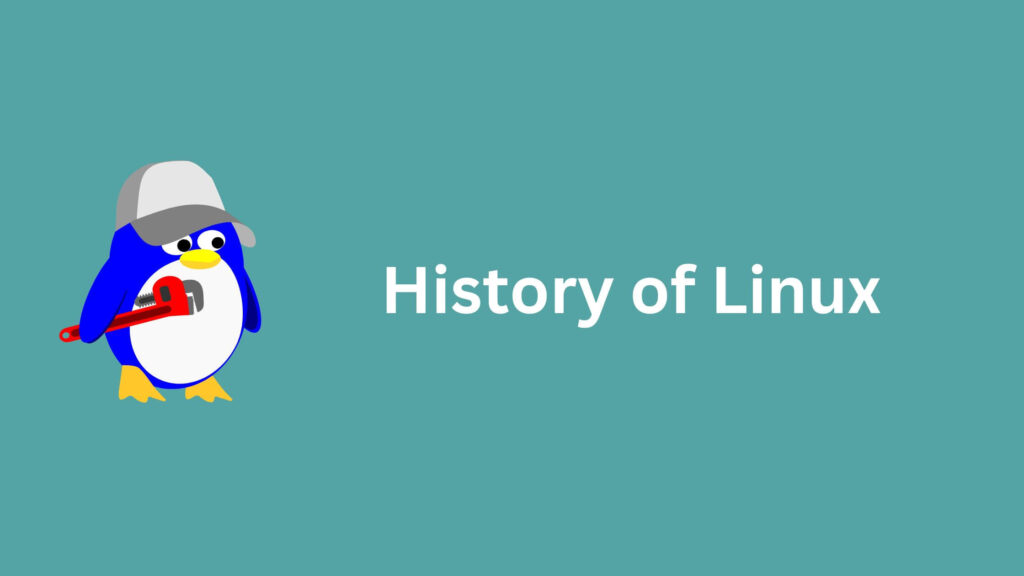 Linux began in the 1980s as an effort to create a free Unix – like operating system. The project was called GNU and was run by the Free Software Foundation (FSF) created by Richard Stallman. Development began with system tools such as editors, a compiler, and hundreds of other utilities. By the early 1990’s most of the components were written, but the operating system was missing a Kernel.


Coincidentally, Linus Torvalds of Helsinki University had been working on a Unix – based Kernel – the first version was completed in 1994. Linus liked the endeavors of the Free Software Foundation and released his Kernel under the GNU GPL (General Public License). The Linux Kernel and GNU tools made a complete, free operating system: the GNU/Linux operating system.


Today more than 90 percent of supercomputers (including the complete top 10), more than half of all smartphones, many millions of desktop computers, around 70 percent of all web servers, a large chunk of tablet computers, and several appliances (DVD players, washing machines, DSL modems, routers,…) run Linux. It is by far the most commonly used operating system in the world. Linux Kernel version 3.2 was released in January 2012.