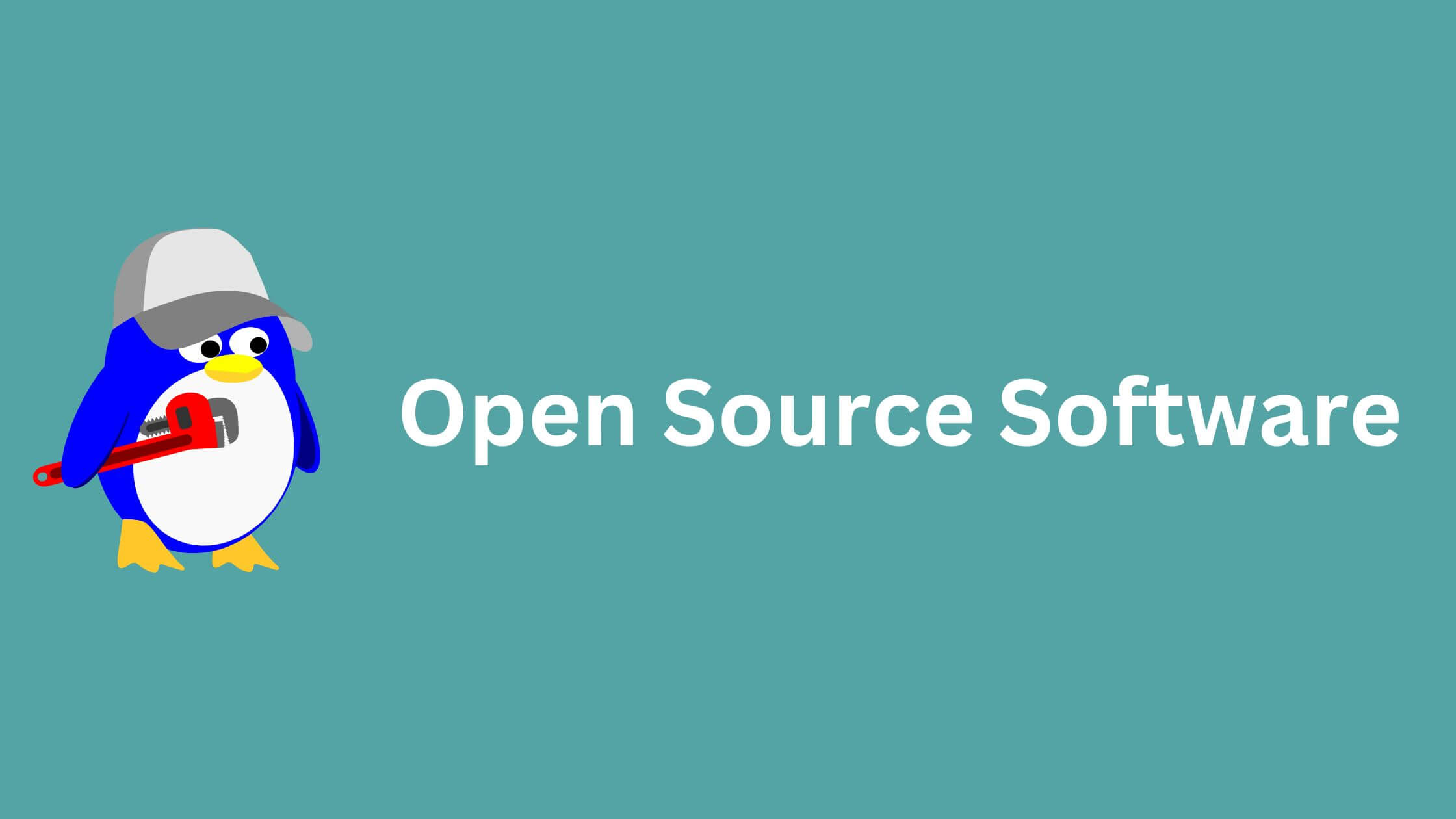 Open source software is software whose source code is distributed freely and openly. Open source describes computer software for which: 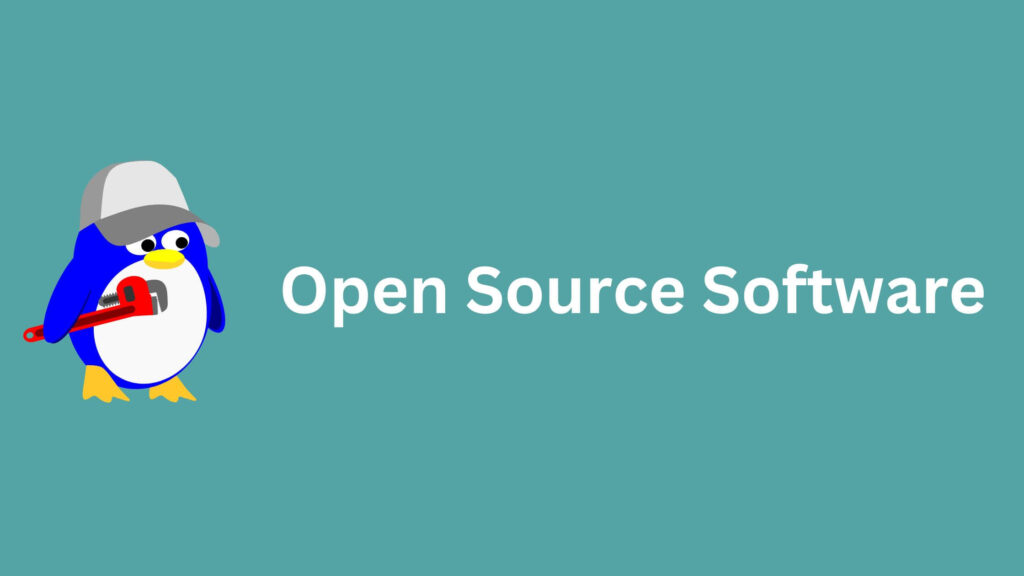 The term”open” denotes a degree of freedom or openness while the term”source” refers to the source code of the program.


Open source is a concept referring to production and development practices where anyone can access the sources of the end product. The term open source became popular with the spread of the internet.

The benefit of the Open Source


When an organization releases a program as open source, programmers from other organizations are more likely to invest their own time and energy in improving the program.


Open-source programming allows for a broader base of support. This means that the organization creating and maintaining an open-source program can draw on the expertise of other programmers and users from around the world.


Linux: Linux is a computer operating system, like Microsoft Windows or Apple Mac OS. Unlike these two, Linux is built with a collaborative development model. The operating system and most of its software is created by volunteers and employees of companies, governments, and organizations from all over the world. The operating system is free to use and everyone has the freedom to contribute to its development. Linux has many other benefits including speed, security, stability, multitasking, and fast and easy installation.


Linux comes from the Unix family of operating systems and so has been built from the ground – up with Internet-style networking and security in mind. Hence viruses, worms, spyware, and adware are basically non-issue on Linux.