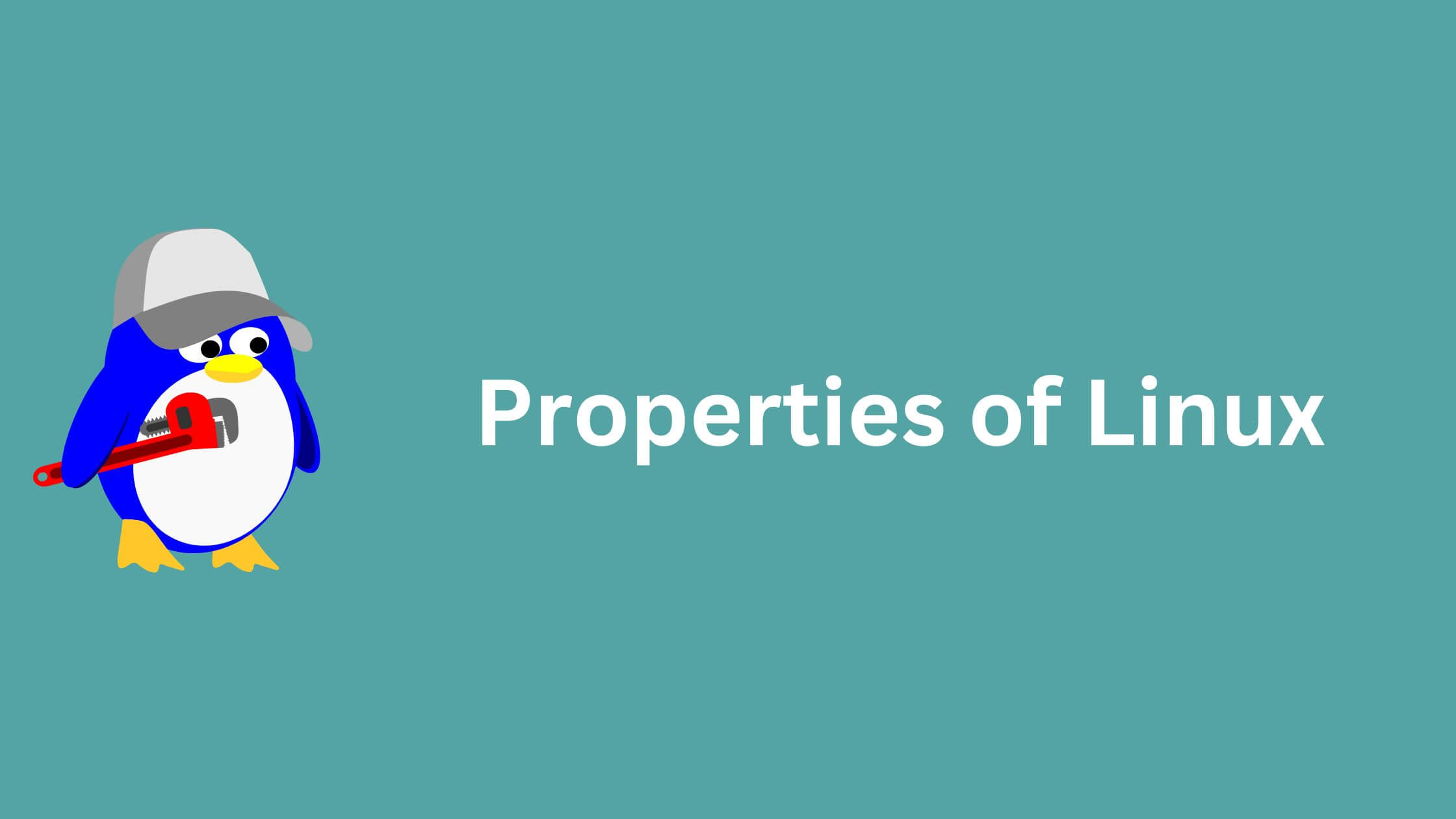 Properties of Linux – Linux has a lot of advantages and some disadvantages. The Linux pros and cons are: 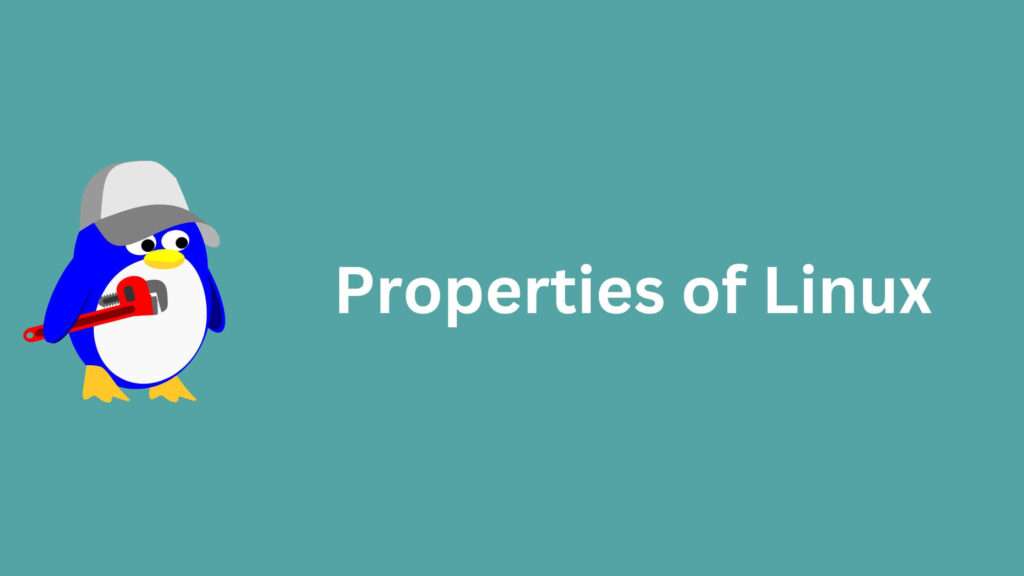 Linux is free and can be downloaded in its entirety from the internet completely for free.


Linux is Portable to any Hardware Platform

A vendor who wants to sell a new type of computer and who does not know what kind of OS his new machine will run, can take a Linux Kernel and make it work on his hardware because documentation related to this activity is freely available.


Linux is Secure and Versatile

The security model used in Linux is based on the UNIX idea of security, which is known to be robust and of proven quality. But Linux is not only fit for use as a fort against enemy attacks from the Internet. It will also adapt equally to other situations, utilizing the same high standards for security. Our development machine or control station will be as secure as our firewall.

The Linux OS and quite some applications have very short debug times because Linux has been developed and tested by thousands of people, both errors and people to fix them are usually found rather quickly.

There are far too many different distributions:

“Quot capita, tot rations”, as the Romans already said: the more people, the more opinions. At first glance, the amount of Linux distributions can be frightening, or ridiculous, depending on your point of view. But it also means that everyone will find what he or she needs You don’t need to be an expert to find a suitable release.


When asked, generally every Linux user will say that the best distribution is the specific version he is using. So which one should you choose? Don’t worry too much about that all releases contain more or less the same set of basic packages. On top of the basics, special third-party software is added making, for example, TurboLinux more suitable for small and medium enterprises, RedHat for servers, and SuSE for workstations.


Linux is not Very User Friendly and Confusing for Beginners

It must be said that Linux, at least the core system, is less userfriendly to use than MS Windows and certainly more difficult than MacOS, but… In light of its popularity, considerable effort has been made to make Linux even easier to use, especially for new users. More information is being released daily, such as this guide, to help fill the gap for documentation available to users at all levels.


Is an Open Source Product Trustworthy?

How can something that is free also be reliable? Linux users have the choice of whether to use Linux or not, which gives them an enormous advantage compared to users of proprietary software, who don’t have that kind of freedom. After long periods of testing, most Linux users come to the conclusion that Linux is not only as good but in many cases better and faster that the traditional solutions.


If Linux were not trustworthy, it would have been long gone, never knowing the popularity it has now, with millions of users. Now users can influence their systems and share their remarks with the community, so the system gets better and better every day. It is a project that is never finished, that is true, but in an ever-changing environment, Linux is also a project that continues to strive for perfection 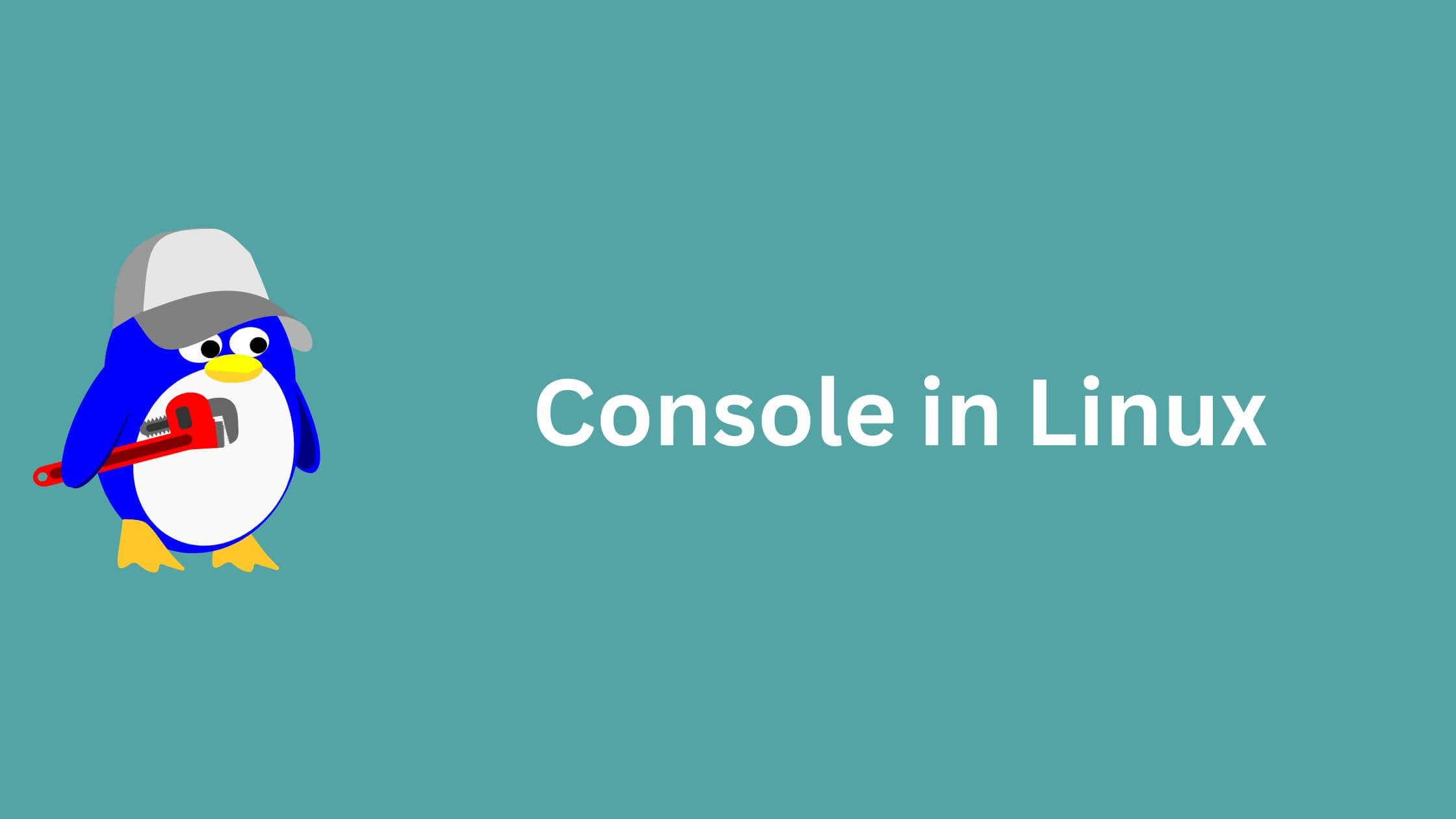