Primarily in Information Theory and Coding, we discuss communication systems. it is a mathematical approach to studying digital signals whether it is analog or digital and the coding of information with respect to the communication.

Information is an intelligence/idea or message that is used to transfer thoughts from one source to another. an information source could be electrical, picture, video, or audio or can be in speech/voice format. To pass information from the source to the destination we need an encoder, transmitter, channel, decoder, and receiver. 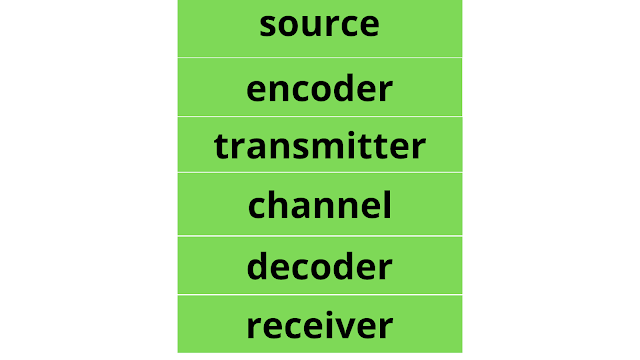 In information theory, there are three conditions that can occured uncertainty, surprise, and information at the time passing the information.


for example, if your father is coming the home and you told him to bring a gift. but you don’t know what type of thing your father will give you in the gift because the event is not occured. so there is an uncertain condition for you.

It is defined as the amount of information transferred where x is transmitted and y is the receiver.

It is defined as the amount of source information gained per received symbol.

It can be defined as a measure of the average information content per source symbol. it is also called Shannon’s Entropy and is denoted by H.

i = occurrence of message

The amount of remaining uncertainty of an input channel after observing the channel output is called conditional entropy.

The formula of conditional entropy

In simple words, conditional entropy H(X/Y) of x is the average uncertainty of x when y is known.

A source can be a discrete memoryless source if the message present in the source does not continue and the value of each message is independent of the previous value.


For example, if we have a source X = {m1, m2, …. mn} then this is a discrete memoryless source because we can count the number of messages and each value of m is not dependent on the previous value.

In source coding when a signal is transmitted then it is encoded into a codeword or Morse word that can be decoded by the receiver.