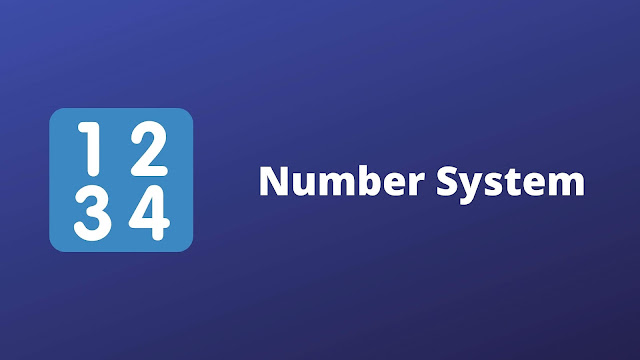 However, the decimal number system which includes 0, 1, 2, 3, 4, 5, 6, 7, 8, and 9 is convenient for the programmer and user. The radix or base of this number system is 10. the programmer feeds instructions and data in the alphabet and decimal digits. but for the operation of the computer, these are converted to binary numbers (0s and 1s).

There are some other systems also, used to represent numbers. some of these are octal and hexadecimal number systems. digital systems like microprocessors, logic circuits, computers, etc. are usually designed to process hexadecimal or octal numbers.

The number system with base (or radix) two is known as the binary number system. the digits (0 and 1) are used to represent the numbers in this system. these are known as bits. it is a positional system, i.e. every position is assigned a specific weight.

In most microprocessor-based systems, data are entered and displayed in decimal numbers. however, the data processing inside the microprocessor is performed in binary. the data are entered through a decimal keyboard and the monitor program of the system converts each key into an equivalent 4-bit binary number. this number is known as a binary-coded decimal (BCD) number. after conversion, two BCD numbers are stored in an 8-bit register or a memory location. These numbers are called packed BCD.

The American standard code for information interchange (ASCII) is used commonly in data communication. it is a seven-bit code, and it’s 128 (2^7) combinations are assigned different alphanumeric characters. for example, the hex numbers 30H to 39H represent 0 to 9 ASCII decimal numbers, and 41H to 5AH represent capital letters A through Z. in this code, bit D7 is zero. When an ASCII character is entered through an ASCII keyboard, the microprocessor receives the binary equivalent of an ASCII hex number.
Also, read
computer fundamentals, engineering subjects, microprocessor Tags:engineering subjects, microprocessor 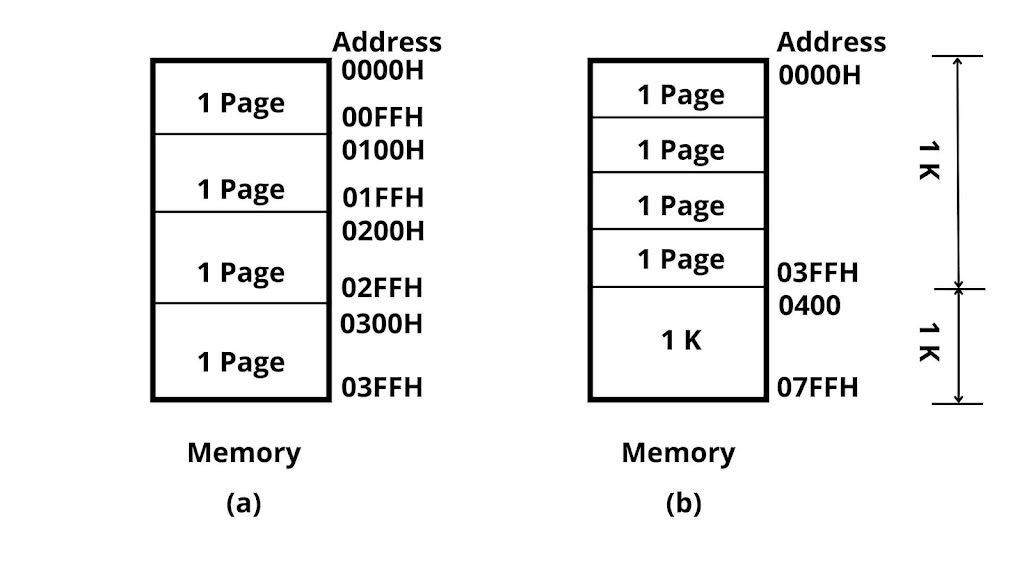