Recyclability and Self-Regulation in Nature – There are several cyclical processes that we can see in nature. For example, the cycle of water evaporates, condenses, and precipitates back to water giving the weather phenomena. The cycles keep these materials self-regulated on the earth. Breeds of plants and animals are similarly self. regulated in their environment. In a forest, the growth of trees takes place in a way so that the amount of soil, plants, and animals remains conserved. 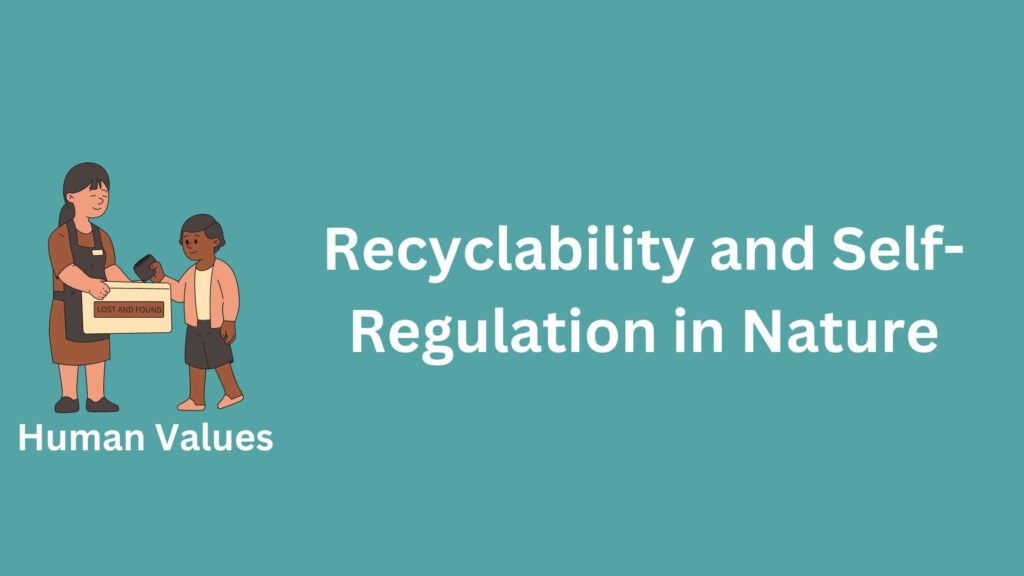 It never happens that the number of trees shoots up and there is a lack of soil for the trees. The appropriateness of the conditions for the growth of both plants and animals are self-regulated in nature keeping the population proportions naturally maintained. This phenomenon is termed self-regulation. In a single breed of animals, the number of males and females generated through procreation is such that the continuity of species is ensured by itself.


Recyclability of thoughts and decisions is the most practiced phenomenon of humans teaching a lesson that I live. This happens with humans. Learning from things that have already occurred in a person’s life inculcates in himself. The process of using these lessons in current and future life is called recyclability. Also, the process of regulating one’s life, attitude towards all the orders as in Pranic, animal, and human order, regulating one’s behavior in society, regulating one’s routine is called self-regulation. But inhuman practices have led to disproportionate numbers of men and women. These two characteristics namely, cyclical nature and self – regulation provide us with some clues about the harmony that is in nature.


Example: Recyclability would be controlling one’s anger in a situation because one has already suffered the consequences of outraged anger in a conversation with someone else. Self-regulation would include maintaining one’s daily routine for a healthy life.


Understanding Existence as Coexistence (Sah – astitva) of mutually interacting units in all-pervasive space All the units together constitute nature. All the units of nature exist in space which is an important reality to understand. Existence is nothing but nature in space.


We define a unit as something that is limited in size. Like a small blade of human hair to the biggest planets we know of, they are all limited in size, i.e. bounded on six sides. So, all the things we have been studying so far: human beings, animals, lumps of matter as well as various atoms and molecules, are all ‘ units ‘. We can recognize them as such, they are countable.


But there is another ‘ reality ‘ called ‘ space ‘. We normally don’t pay attention to this ‘ reality ‘, because it’s not a ‘ unit ‘. We can’t ‘ touch it ‘, or smell it. We normally just ‘ see through it ‘. But the fact is because we can’t ” touch it ‘ or ‘ see it ‘ as we would see a unit like our body, our friends, or a piece of rock, doesn’t mean it does not exist. Space exists everywhere. Co-existence is a state in which two or more groups are living together while respecting their differences and resolving their conflicts non-violently. Coexistence has been defined in numerous ways: 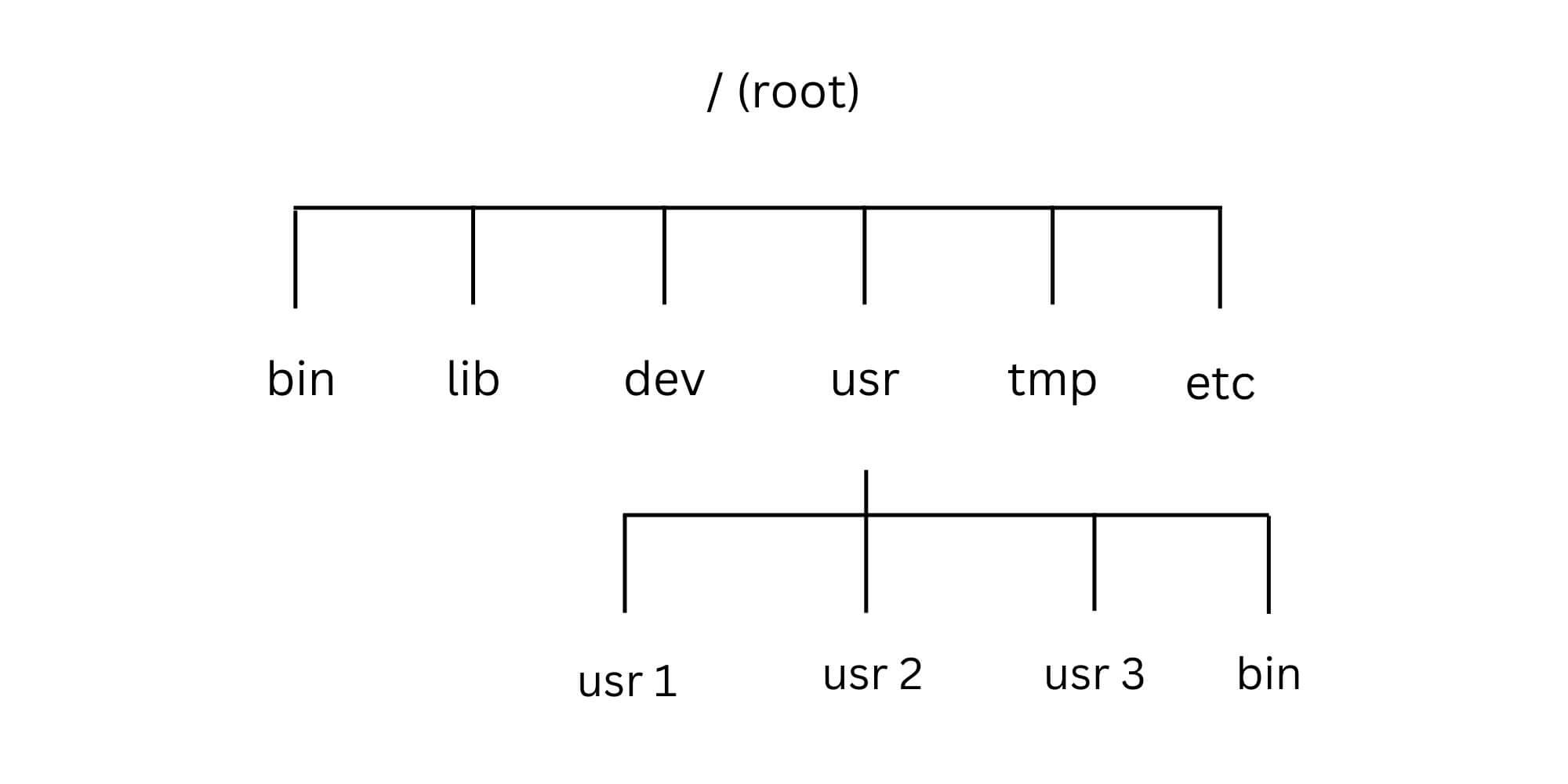